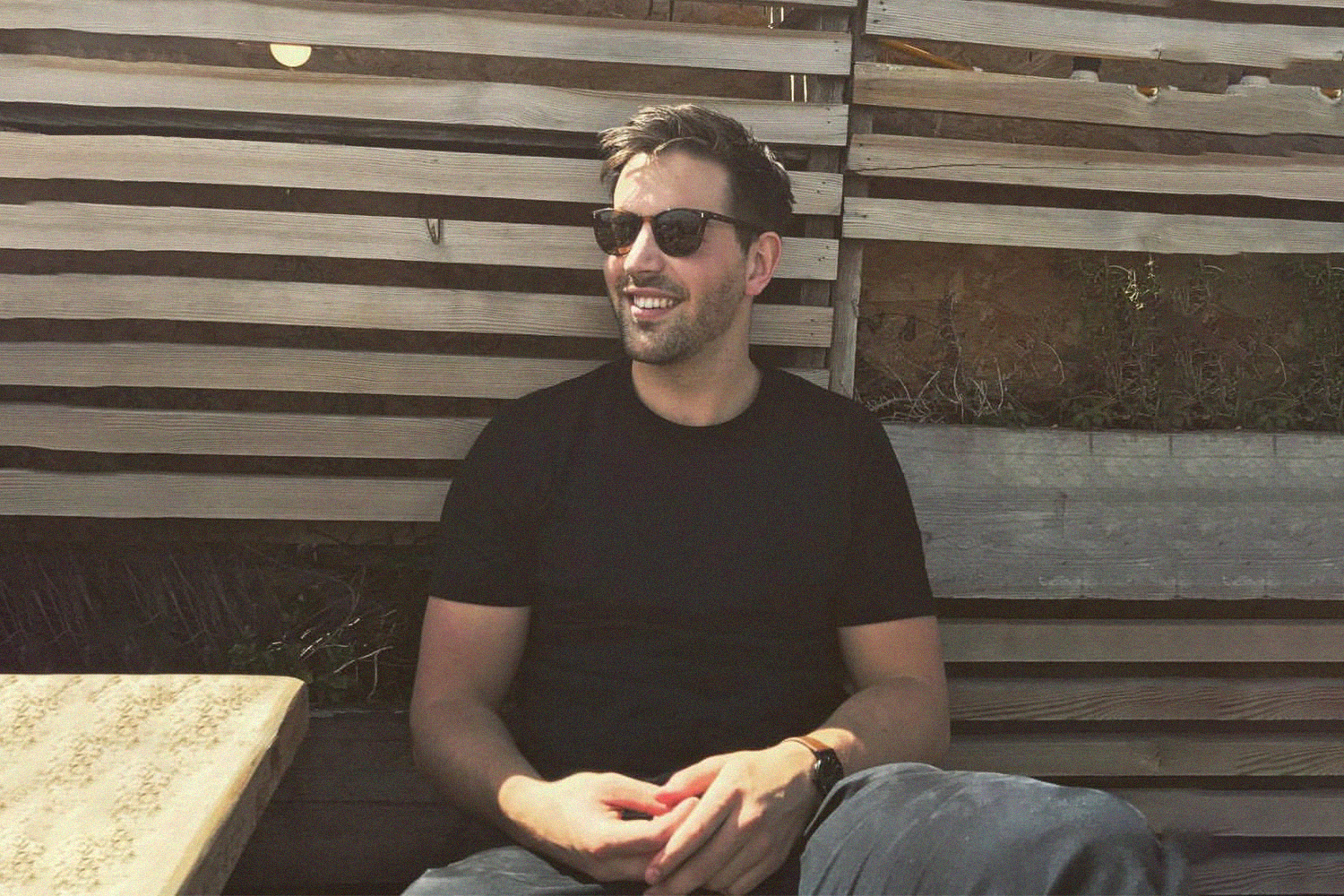 By Ellen GeorgiouMarch 1, 2022Music
No Comments

As well as being a close friend of Sparks, Josh is also an award-winning creative at Karmarama. As a keen music head and secret music producer (we’ve heard his material and it’s 🔥), we thought Josh would be the perfect person to take the helm and provide us with this month’s Pass The Aux.

To check out some of Josh’s work, head to https://www.jonandjosh.co.uk/.

Starting off with a left turn at the lights from Lizzy McAlpine, but a real lesson in how to write a pop record.  Was unaware of McAlpine when this was released, but I had been a big fan of Jacob Colliers for quite some time. I often feel that when let loose completely he has too many ideas for any set of headphones to handle. Here you can hear a distinct sound of his, choral echoes, the vocal improvisational pyramids and harmonised flourishes that are his signature in thick sharpie, but he has been kept on the leash in this, playing a background role, rather than a duet.

From the intimate acoustic guitar-led vocals at the start to the bass-led middle section, to the gritty synthy final act, the song builds and builds in a way that feels like it’s blossoming from one thing into the next while maintaining the feeling that each section feels distinctly different.

My only complaint is that it is over way too soon.

When Wes Andersons ‘The French Dispatch’ was announced the trailer was accompanied by a cover of Christoph’s ‘Aline’ by Jarvis Cocker, which is awesome. Anderson actually produced a Record with Cocker singing french Covers, called Tip Top which I also recommend. These covers got me back into french music. Having been slightly obsessed with Francois Hardy a few years ago, I was not new to it and I became reacquainted with Jacqueline Taïeb.

This Track is from her self titled debut record. The Album was released when Taïeb was still a teenager. The whole album is a cracker, but this track is a particular Highlight. It translates to ‘The Heart at Your Fingertips’.

If you ever want your commute to feel like it is taking place in the symmetrical and meticulous world of Andersons Films, I would recommend sticking this on.

My third choice is from Streatham Rapper Dave. This is the Penultimate track from his second album ‘We are all alone in this together’. It is also the longest track, hitting hardest on an album that is already unsettling, political and personal. While some of the tracks stay away from politics, ‘Heart attack’ focuses on the immigrant experience in London, laying bare a distressing account of his mother’s treatment by the government. James Blake’s signature eerie electronic production provides the backdrop for the angry, relentless vocals.

Toward the end of the track, the music fades away and you are left with only the vocals. The unrelenting monotone rage is reminiscent of Alan Ginsberg’s Howl, (seriously go and listen to this on youtube) rather than any rap I have ever listened to before.

The track then ends with a soundbite of Dave’s Mother (I think) recalling the treatment she received as an Immigrant. It’s fucking heartbreaking.

Fourth choice. ‘La Perla from Peruvian born and Berlin-based producer Sofia Kourtesis. This track is dedicated to her father, and even when listening through phone speakers, it still gets you in the feels. Easily the highlight of her incredible EP ‘Fresia Magdalena’.  A tonic after the two years of lockdown, loneliness and isolation, a track for hedonistic afternoons in a field somewhere, dancing with your mates, blue skies above you and a soft breeze playing on your face. Idyllic.

From airy fields to some basement somewhere. No Idea about the name as there isn’t much soft from this absolute banger from London Producer Two Shell. Don’t really know much about them, and at this point in the list, I can’t really be arsed to research them. This track might have a deeper meaning about cohesion or society or maybe it’s about the best doughnut Two Shell ate when they were in Soho once, fuck knows, but it’s a flipping screamer. Play loud. Annoy your neighbours.