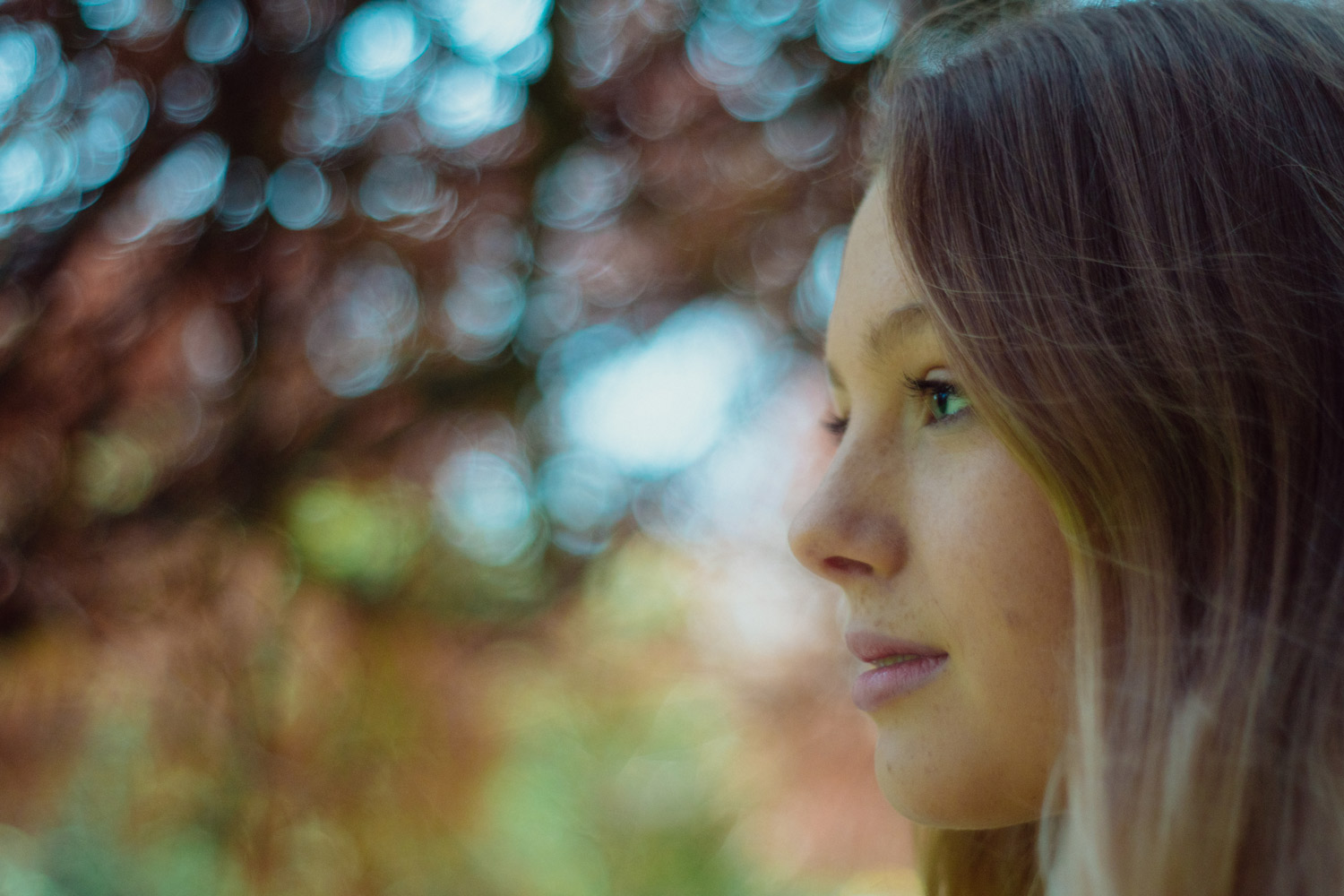 To celebrate Emma’s recent EP release on Sparks, she shared with us 5 songs that mean the most to her or as she perfectly put it, ‘my life in songs’. Emma’s latest EP is now available at discover.sparks.fm.

Let It Go – The Piano Guys

This beautiful cover that is mixed with Vivaldi’s Winter was the first hybrid classical-pop track that inspired my very early compositions. I have always found the cello and piano combination mesmerizing, and I spent hours rehearsing and performing this piece as a 13-year-old with my cellist friend. There is something about the combination of the sense of urgency in Vivaldi’s fast movement combined with the legato ballad of one of the most popular Disney songs ‘Let it Go’ that just opens my mind to a whole new dimension of creativity.

Glitter In The Air – Pink

The falling piano line in this piece got me hooked to dancing basslines that created natural sus2’s, add9’s and add13’s in my compositions. I love how the piano and vocals are so simple yet make the song feel whole without any other instruments. I think simplicity and space in a song is very powerful and often says more than any additional instruments could.

Deborah Lurie is, and always will be, one of my all-time favourite composers. Her writing is so unique as she brings into her scores a mix of commercial and classical instruments. Her soundtrack for the film ‘Safe Haven’ must be (in my opinion) the most well done, beautiful scores. The instrumentation in ‘Canoeing’ and throughout this soundtrack is what brings the film alive and gives it such a strong character. I personally love the use of the two acoustic guitars, ambient synths mixed with the more classical strings. I also absolutely love the melody on flute- but I might be a bit bias being a flautist!

This song I only discovered recently but I particularly like it because of the use of electronics (delay, reverb, phaser, panning). To me, this piece really stands out from other Neo-classical work because of the way it builds and develops new instruments and ideas as the piece goes on, incorporating electronic and production as a vital part of the piece.
But I still love how it all begins and ends with one simple piano melody line.

Another film score that is out of this world! This piece has become iconic for composers, directors, and music departments. Many films such as ’12 Years A Slave’ used this as the brief track for creating their own soundtrack. I think what I love about this track so much is the build and the use of both electronic and classical instruments in the piece. For me, the repetitive drumline all the way up to the peak of the piece where the brass and choir come in adds a new dimension in listening to music for me.

So yes, I really love when pieces are a hybrid between the classical and the electronic world! As you can see, any piece involving pulling at the heartstrings would get me sitting at the piano for hours working out how I can incorporate that emotion into my music.

Emma’s latest EP is available at discover.sparks.fm from 07.10.21