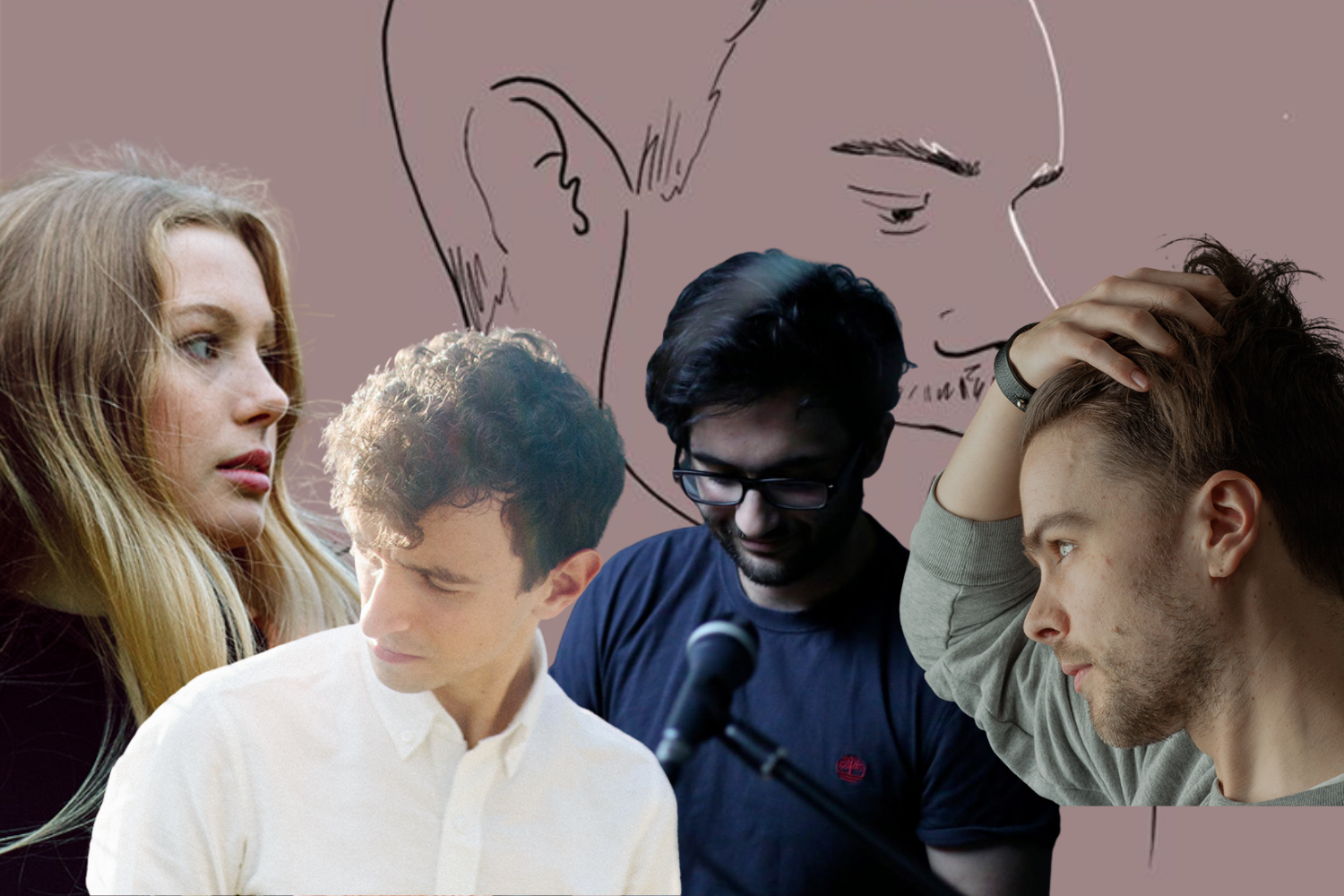 By Ellen GeorgiouFebruary 4, 2022Music
No Comments

Welcome to Meet The Artists Vol. 1.

We thought it was time to show off and shine the spotlight on our individual creators and not just the incredible music pieces they create… So here’s our first five picks.

Edward Abela is an artist and composer with an agenda, wanting to redefine what the modern world sees as ‘classical.’ As with all genres of music, they develop over time and classical is no different. It has come a long way since the days of typical classical musicians like Beethoven and Mozart; it’s simply not like that anymore, but this is many people’s preconception of the style.

Having worked as a composer for Warner-Chappell, Edward has developed a particularly cinematic style of composition whereby each of his pieces are highly imaginative, telling stories through the medium of sound. Abela’s style is championed by his instrument of choice, the piano, but the talented multi-instrumentalist also utilises sweeping sound effects and other delicate instrumentation to create ambient space within his work.

Stu believes in realising the potential of a narrative by creating unique compositions and sound design. Stu provides an experienced approach to the creative use of sound and music in broadcast, experiential, fashion and film.

His productions have been featured on Spotify’s Fresh Finds and dozens of music publications such as Brooklyn Vegan, Indie Shuffle, WNYC, The Guardian, Wonderland, Crack In The Road, etc. Charles’s work for advertising has appeared on content produced for Facebook, Google, Nike, The United Nations, National Geographic, Childline, Goodwill, KLM, Philips, Scotch & Soda, and many others. Charles has also contributed binaural recording and sound design for Virtual Reality projects commissioned by Mountain Dew and Patron.

After studying drums at the Academy of Contemporary Music in Guildford, Nick went on to tour worldwide as a member of the band Hadouken, releasing three top twenty albums. After the band took an indefinite hiatus, Nick continued to tour as a session drummer for various acts including Leftfield and Nadine Shah.

For the last six years though Nick has spent the majority of his time in the studio composing for bespoke commercial work, libraries or short films, and writing/producing for other artists.

Emma Jackson is a prodigious young composer, who after completing her grades on flute with a high distinction at 14, followed later on in piano, dove in deeper into her advanced classical music training taught by Thea Cramp from Trinity Laban Conservatoire of Music.  By the age of 19, Emma had over 1 million streams on her first Piano Mindfulness album, and had garnered regular support from the BBC, having many of her pieces featured on the BBC Sounds ‘Mindful Mix’ playlist. Her recent orchestral-electronic score of ‘Bear Hugs’ was selected as one of the few finalists for the international ‘Indie Film Music Contest’. Emma’s music draws influences from a range of composers from Nils Frahm and M83 to Schubert and Bach.

Stay tuned for our next volume of ‘Meet The Artists’.