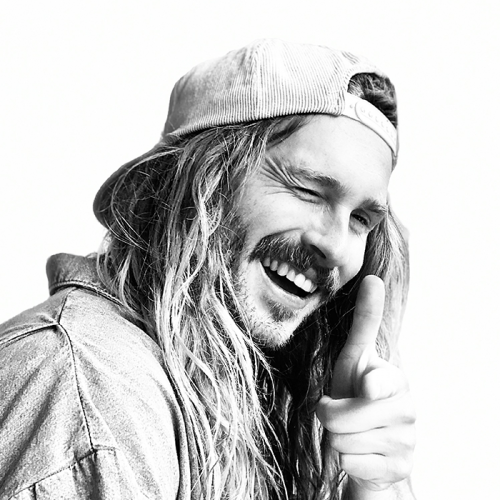 Irish born multi instrumentalist Vin McCreith spent a decade travelling the world as one third of Choice Prize Nominated band Adebisi Shank, before partnering with some of the worlds biggest brands to create sonic logos, music, and sound design.

His music is bright and colourful with a focus on fidelity and sonic quality. 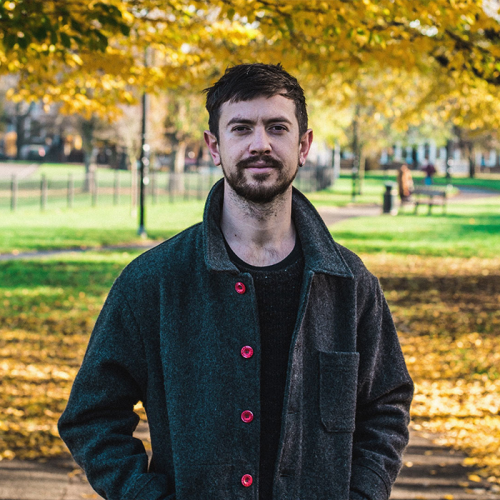 Will is an adept composer for film, documentary and theatre. With a keen interest in the power of music to capture an image or convey drama, he takes influence from film and classical/neo-classical composers past and present.

As well as this, Will is also deeply involved in the electronic music scene: an accomplished DJ on the London nightclub circuit, co-founder of a number of successful events and festivals and with a show on Netil Radio as duo ‘Noww’, Will draws from his passion and knowledge of electronic music and influences his work. 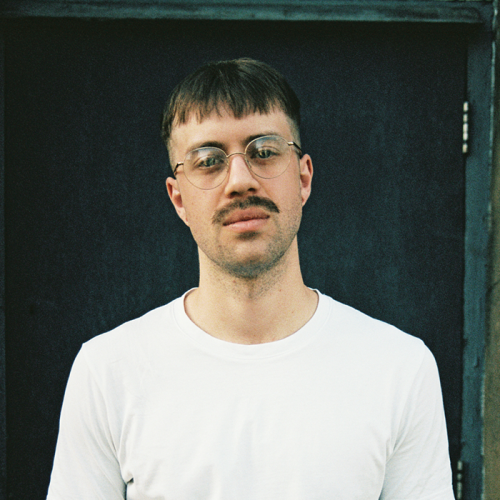 In the first three years since inception, Third Son has swiftly become a globally recognised artist, revered for his laser-precision DJ sets and his broad musical range, coupling deep and hypnotic melodies with four to the floor techno and the occasional breakbeat.

His father, himself a professor of music, made sure Joseph was trained classically in the art from a young age. His youth interests took him from jazz to rock and further but it was Radiohead's 'Kid A' that was the real rite of passage, with its blurring of Electronica and Indie shaping something of a revelation for him. 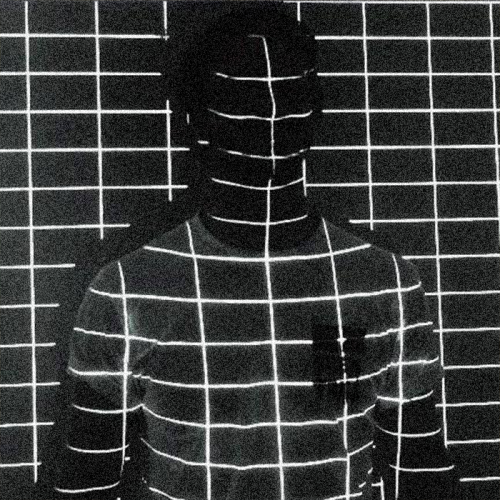 Simon is a multi-talented composer, songwriter, DJ and producer based in London.

Simon's style naturally gravitates towards contemporary and electronic genre's. Having started the drums from an early age, his use of rhythm and interesting sounds shines through in his productions.

To date, he has worked on music for The Times, Heinz, Toyota and Sure For Men to name a few. 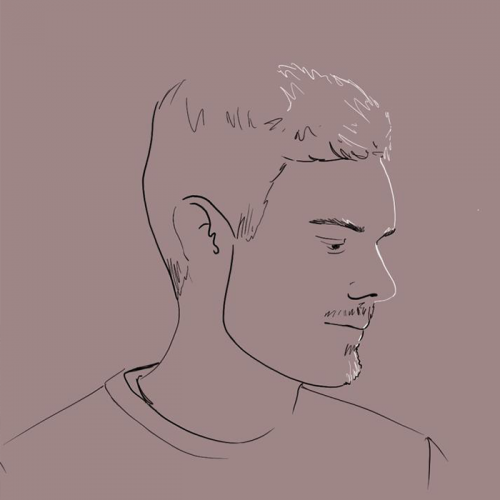 Stu Sibley is a sound designer and composer based in Milan working in advertising, installation, and fashion. His focus has been on the interplay between electronic and acoustic textures, and how music and sound can help to explore and build a narrative. 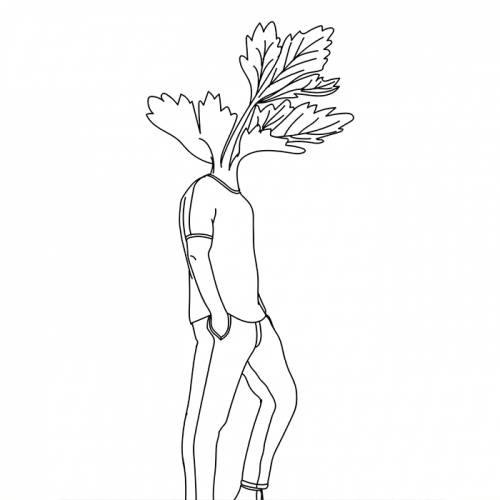 Parsley has worked with some of the worlds biggest artists as well as curating music for some of the largest fashion and retail brands including: Joe and the Juice, Dover Street Market, Selfridges and more. Parsley has also released several Singles, Albums and Eps that reflect his vast range of musicality. 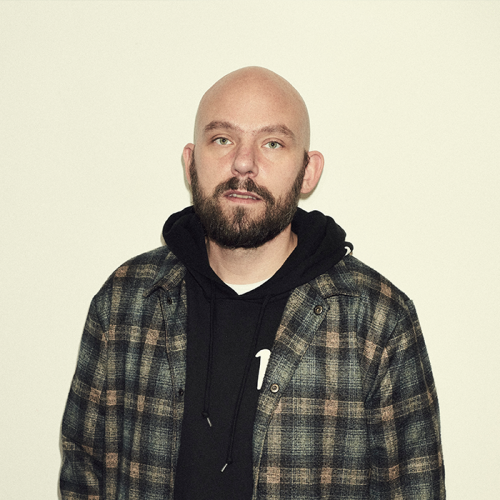 Magnus is a composer, producer and DJ based in Stockholm with the world as his work field.
Starting out in Hip Hop, his style carries across genres with a base in tapestries of contemporary beats and electronic music with a soulful twist.

Besides working with bespoke music, sound design, theatre and symphonic orchestras he has released a great amount of recordings with his band Looptroop Rockers as well as a solo artist on his own part-owned label.

Magnus has also worked with artists such as Seinabo Sey, José González, Capleton, Mapei and Dilated Peoples and done lots of live shows and DJ-performances worldwide. 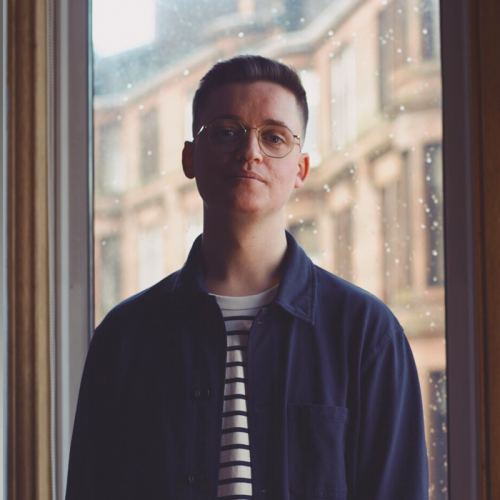 Blicero is the electronic project of composer and producer, Luke Palmer.

While he has been interested in creating music since his teenage years; a focus towards the creation of ambient material has only occurred over the last couple of years.

Luke aims to compose pieces with enough restraint that attention while rewarded, is not demanded. The listener is encouraged to leave it to play while attending to their mind a task, or a book.

Pieces are designed to sustain and encapsulate abstract feeling like melancholy and allow the listener to exist within an auditory and emotional bubble; whilst still leaving them free to attend to their mind or task as they desire. 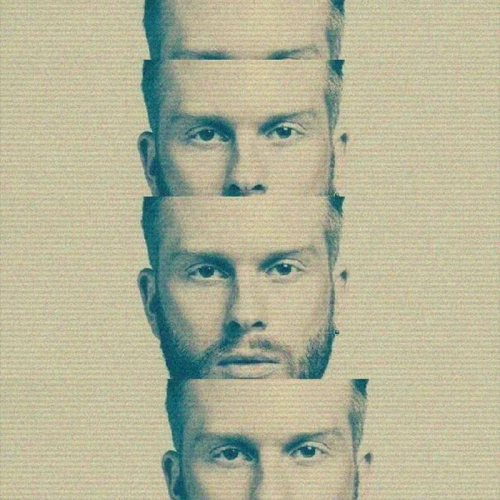 Keelan has spent the past several years working within both sides of the bespoke music world.

Originally an Electronic Music DJ/Producer, Keelan has gone on to pursue a career as a Creative Producer for various Music Agencies around the world. Working with brands such as Mastercard, Vodafone, Fox and Mercedes Benz to name but a few.

His productions usually lean towards being emotive, uplifting and lush sounding, always following his philosophy of allowing "music to capture and resonate a story, where words simply can't". 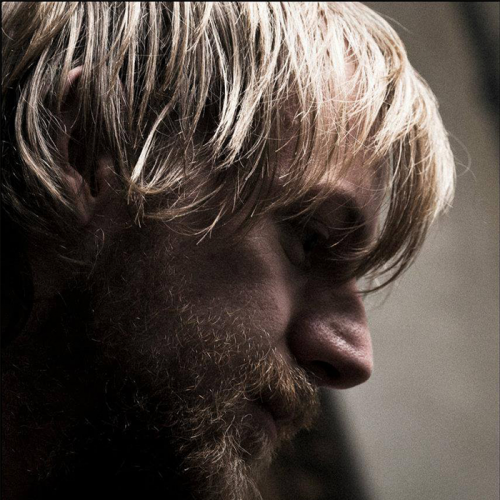 Josh is UK based pianist, composer and producer who specialises in soundtracks, having composed for a variety of media. Projects which have used Josh’s music span video games, contemporary dance productions, theatre performances, trailers, and award winning short films, with screenings at festivals internationally including Cannes.

Josh composed and released his first piano album at 16 – a collection of piano solos which received positive feedback from Ludovico Einaudi. As a result he was invited to perform his work at the prestigious Ravello Festival, Italy. 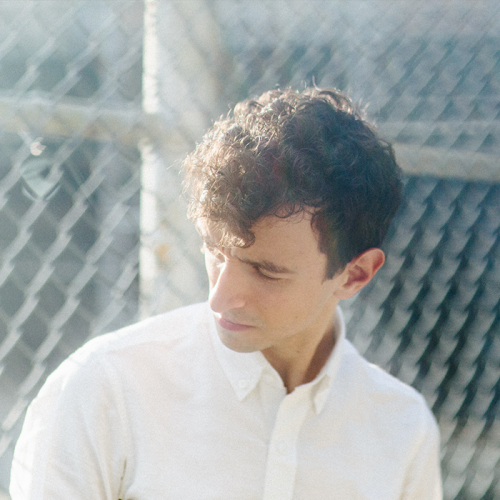 Charles is an audio engineer and composer living in Brooklyn. He writes music for visual media and produces albums.

Charles’s work has won awards from London International, Sound on Sound Magazine, Association of Music Producers (AMP), Ciclope, Clio, One Show Interactive, Sundance, La Guarimba Film Festival and 4As Partner. His productions have been featured on Spotify's Fresh Finds and dozens of music publications such as Brooklyn Vegan, Indie Shuffle, WNYC, The Guardian, Wonderland, Crack In The Road, etc. Charles’s work for advertising has appeared on content produced for Facebook, Google, Nike, The United Nations, National Geographic, Childline, Goodwill, KLM, Philips, Scotch & Soda, and many others. 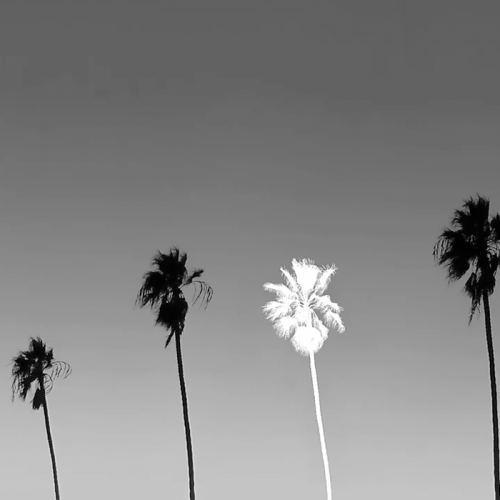 California Music, are two German transplants in Cali: multi-instrumentalists, composers, producers, surfers and activists - they push creative boundaries in music, film and advertising. They moved from Hamburg, Germany to LA about 10 years ago.

Together they have sold more than 8 million records, won multiple international awards (incl. more than 60 Gold and Platinum records and 12 Cannes Lions) - and they’ve been composing music for global campaigns from Red Bull and Nike to Mercedes, BMW and NASA to name just a few.